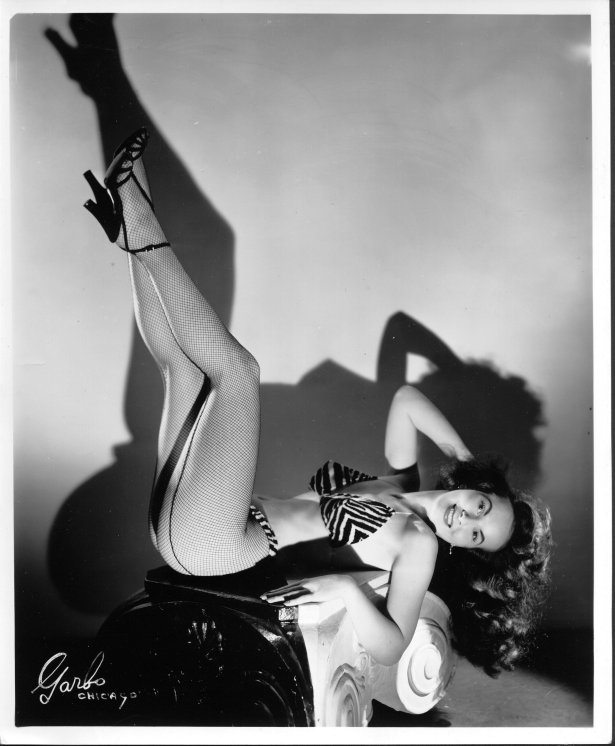 She was born on May 10th, 1926 near Travillians VA, and survived two marriages, first to John Marshall, and then Anthony Forte.

Michele became a top performer on the burlesque circuit during the 40’s and 50’s working under the names Michele Marshall, Bonnie Blue, and Divena which she performed on the Ed Sullivan Show, and was also featured in LOOK Magazine. She worked mainly in the Chicago area, but also was a featured performer in clubs in New Orleans, Havana, New York, and Miami. She is also an inductee in the Burlesque Hall of Fame located in Las Vegas.

She lived a more interesting life than most of us can ever dream of.

This entry was posted in Uncategorized. Bookmark the permalink.

This site uses Akismet to reduce spam. Learn how your comment data is processed.